THE TRUTH ABOUT ACCOUNTABILITY 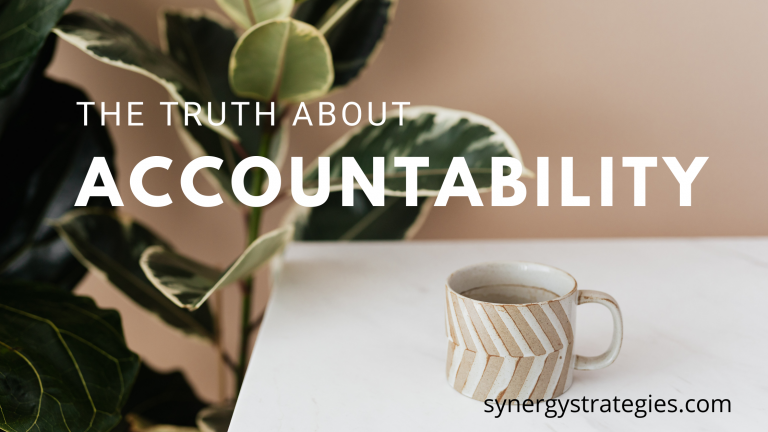 THE TRUTH ABOUT ACCOUNTABILITY

Accountability is often a challenging topic. For many, it can be an uncomfortable part of leadership and management, as many perceive it as conflict. They see it as a conflict because most often if accountability needs to be practiced, it means holding someone responsible for agreements and obligations. When holding someone accountable, this typically indicates that there is an issue. When said issue is mentioned it can feel confrontational and personal, making someone bad or wrong. Therefore, it may be met with pushback. Those being held accountable can often feel frustrated and wave the micromanagement flag; riding someone too closely and not giving them the freedom and space to do their work, being impatient and demanding. Another response could be to wave a conflict flag, wherein you are asking for something promised but trigger guilt, shame, excuses, deflection, etc.

Wrong. Accountability is more than its inaccurate reputation of nagging,  distrusting, micromanaging, and harassing people. Accountability is about excellence, communication, synergy, teamwork, and momentum. Because we often avoid accountability, it is most used after there has been frustration and gross gap. After an avoidance of accountability and a project breakdown, it requires that dreaded, command-control person showing up on the accountability soapbox demanding action, making accountability feel like a punitive whip.  A team in this space who does not work within design accountability will often continue to act as they did; good intentions, hard work, unfortunate ambiguity, cryptic deadlines, and undefined deliverables setting the stage for another trainwreck.

Accountability is not the problem or the bad word. It is our human nature that likes to have a scapegoat or margin for failure and the unexpected. Many humans buckle under accountability because it can be uncomfortable. When a culture has not practiced accountability it can especially feel micromanaging. Once people see and feel the positive impact of following through on commitments and understand how it builds trust, accountability can become a positive skill and habit.

When accountability is designed well it can afford the team and individuals greater levels of success. This requires commitment, clarity, and agreements. Human nature often prefers to operate in ambiguity, squishiness, and generalities. For people to be fully responsible and independent in their work, they need to have awareness, ability, natural motivation, clarity of responsibilities, and understand the big picture/why. When this is set up well, it is possible for projects and people to thrive. Think about it for a moment. Think of the last project you worked on that had clear deliverables, designed checkpoints, and built-in accountability. How did that project go in contrast to the one that didn’t? Sometimes those with clear plans go so much better, we minimize why they went better as that project was small, easier, or simpler to get done. The reality is that accountability is just a part of the planning process and if you are serious about finishing a project well and in excellent fashion, accountability is part of the plan.

Here are some tips:

For example,  John might say “Well, I have emailed everyone, but not heard back.”

Leader: “Wait, I thought we agreed you were going to call them?”

John: “Yeah, I just thought emailing would give them the new contract so I just emailed them.”

Leader: “Oh, ok –  Well that is great; they have the info, but how do we know they got and reviewed the info? In the team, we agreed phone calls are needed and I feel they are still important. Now that you have emailed them, would you do follow-up calls on those that you emailed to review what is in the email and understand what they would like to do? How many calls do you think you can do before our next 1-1?”

Set the agreement and then the next 1-1 is the next checkpoint.

Accountability is an amazing dialogue and structure to ensure things move along smoothly. It creates continuity and flow. It allows glitches to be caught early and corrected or realigned before it is a “problem” or “mistake”. It provides synergy as a project is able to move 5-10 task arrows in the direction of the big arrow so that things are accomplished simultaneously vs. task by task, which is inefficient and grossly extends the time it takes to do things, often making a project late or unable to be finished in a reasonable time. Accountability is designed for communication and syncing to ensure things are on track. The lack of accountability is the fear of simple check-ins and conversations resulting in the accidental breakdown and misalignment.

Advance Your Leadership From THE INSIDE OUT

GET THE LEADERSHIP BLOG 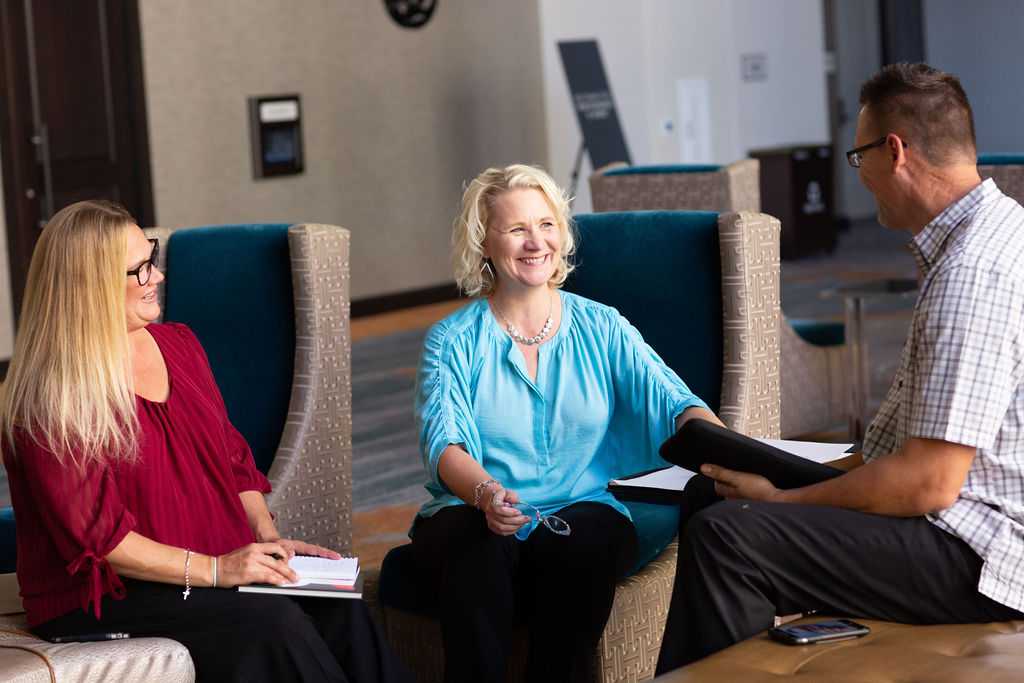 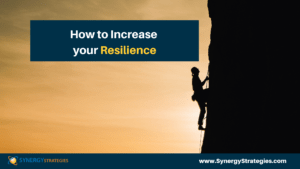 HOW TO INCREASE YOUR RESILIENCE 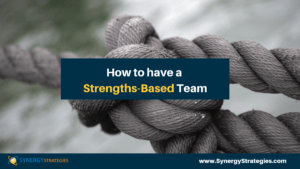 HOW TO HAVE A STRENGTHS-BASED TEAM

HOW TO MAKE COACHING RESULTS LAST

Serving Clients all over the world, remotely from Austin, TX (CT)

GET THE LEADERSHIP BLOG

HOW TO INCREASE YOUR RESILIENCE

HOW TO HAVE A STRENGTHS-BASED TEAM

HOW TO MAKE COACHING RESULTS LAST

WHY BUILD CURIOSITY AND CREATIVITY

Advancing Leadership From the Inside Out