Posted at 14:07h in 4.0 Leadership, Self Leadership by Christy Geiger
Share 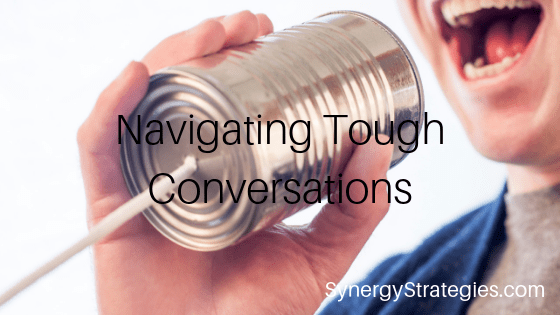 Orbiting the thing that needs to be said, the longtime esteemed executive, Carol, tried to deliver sensitive and bad news gently but was failing greatly. Sasha, the team member, sat in the chair, with eyebrows slanted, eye squinted, head tipped, chin pressed forward, back hunched and leaning in … trying to understand, said, “I don’t understand what you are saying?”

Carol knew this was a bad idea. She was afraid to let Sasha go and hated that she had to be the one to do it. Sasha had been a faithful HR Manager for years. They had been through so much. Sasha was her confidant and sidekick through the growth of the company over the past 15 years. This just stunk. It wasn’t fair. She didn’t want to do it. She knew they had planned to retire together in 5 years and were going to ride out the golden years after so many years of work.

Carol hoped to explain what was happening so that Sasha would understand that Carol didn’t want to end her employment but that she had no choice. She knew Sasha would be devastated and angry. They had been through so much and Sasha really was a friend. Was there a way to do this and not ruin the relationship? She hoped if she could share the situation softly, Sasha would not be angry at her! She knew she should just “keep it simple”, “to the point”, “short and sweet”. That is a nice theory, but different when a real person, a friend, is sitting in front of you.

Sasha usually had this job and Carol, if needed, only had to sit in on an employee termination. She didn’t really have to deliver the message. She has given keynote speeches, presentations, and pitches to huge companies. How could this be so hard? She felt flush and a little dizzy. She reached for a drink of water, wishing she had some deadly disease to use as a scapegoat so Sasha would have amazing compassion rather than anger. She bit her tongue considering what to say. She took a deep breath, wringing her hands, went for another lap. “You see…. It is really complicated… I didn’t see this coming… or (stuttering) or I would have done something differently to avoid it…. But I didn’t know it was coming… do you know what I mean?”

Sasha continued to listen and stared blankly. “I am really sorry Carol, I have no idea what you are talking about. What is complicated and what is coming? What do you need?”

Carol wished Sasha would catch on and save her, surely she must have a little clue? Ug. This was so exhausting. In addition to this being challenging, Carol was exhausted, her brain was not moving quickly and words seemed to form in slow motion. This merger had been top secret. She felt that she had been lying to everyone and while this was an amazing opportunity and necessary, she felt she had betrayed the entire team. I guess in a way, she had. The company had always been so transparent and open. They had the most amazing culture of trust and empowerment. NO ONE would see this coming. Sasha interrupted her thoughts, “Did something happen? Are you leaving?”

Carol shook her head trying to recenter herself in the room. She needed to be brave and strong. She felt so bad for Sasha. Sasha’s recent divorce and health scare had been so costly and trying. Sasha was a trooper. She kept swinging through it all and never left Carol hanging even though she was burning the candle at both ends. Sasha pressed, “Carol, what’s going on?”

Sasha was a survivor, she would get through this. This wasn’t about Carol, this was about Sasha. Carol needed to do what was right by her and just tell her. Carol sighed deeply, she could do it. She just needed to say it.

“Sasha, I sold the company. They have an entire executive team that will take over next week. They have a VP of HR so your position is being eliminated. You will have 6 months severance and I, of course, will write you a raving endorsement letter for your resume kit. There is a placement service that will provide transition coaching for you for the next 3 months. I am sorry.”

The energy in the room shifted. Sasha’s eyes became huge as I watched sadness, confusion, questions, betrayal, and anger all seem to flash behind her eyes. “What is happening to you?” Sasha squeaked out. Carol said, “I will stay on with the company through a transition and then retire early.”

Sasha knew what this meant. Easy for me. I had the company buyout, she had to survive for 5 more years. How would she make it? Could she find a job? She was beyond the ideal hiring age? She had been faithful to us. She knew our systems well but we had opted to not update them because they worked for us. Our systems were archaic and now Sasha was very behind the market. She was not equipped to compete against other HR Managers in the market. She had put off her SHRM certification because I trusted her. She didn’t need it in our company, she knew her stuff, but now she didn’t have that in her pedigree either.

I wanted to say more, but wisdom told me to shut my mouth. “I would love to share more, but at this point, I think it is just best to let you process this and then we can talk about next steps.” The meeting ended, I watched her walk briskly to the car, waiting to cry. So challenging.

How do leaders say hard truths?

How could Sasha have prepared for the unexpected?

Designing the Spiritual Environment
PODCAST: LEVERAGING THE NEXT 90 DAYS
WHAT INSPIRES ME TODAY VS 20 YEARS AGO
3 Surefire Ways to Lose or Get Traction in Your Day!
VISION
WHAT I HAVE LEARNED FROM MY CLIENTS OVER THE LAST 20 YEARS
Step 1: REFLECT
ATTITUDE
How a Strong Network Can Benefit Your Career
Developing a Plan That Gets Results

be prepared for the inexpected, communication, hard truths, tough conversations

Learning through Failure: A 5 step process from Dr. Leaf 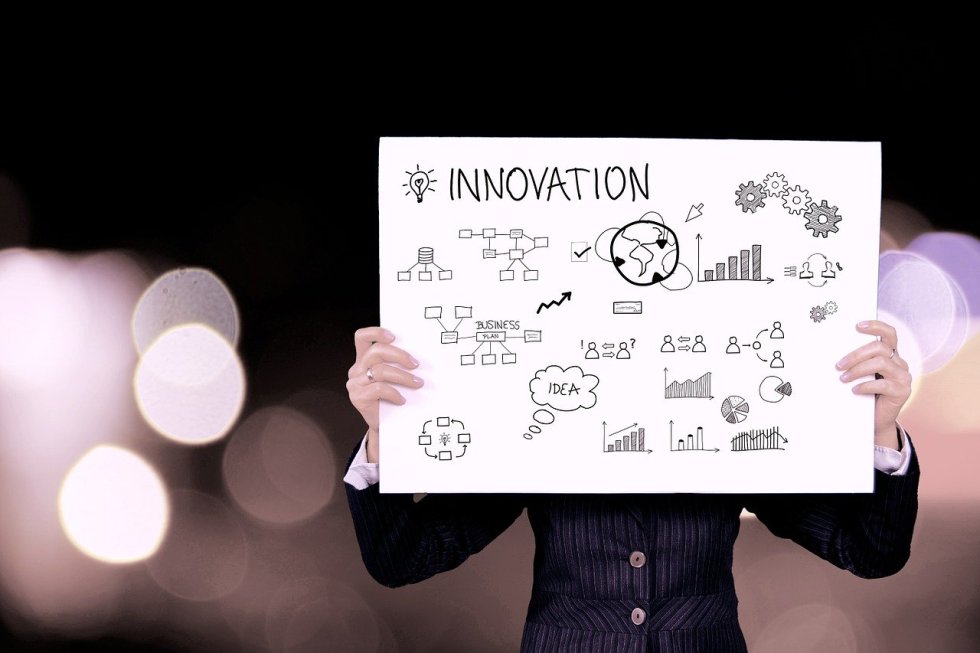 Podcast: Innovation in Times of Crisis and Pandemic 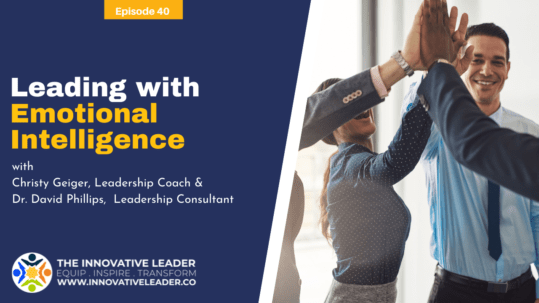 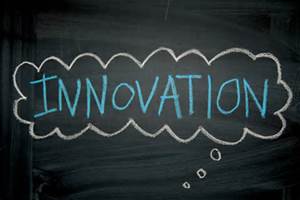 You Have Influence: Global Leadership Summit 2020 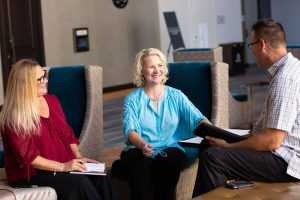